The wonderful thing about the Disney ‘product’ is that is creates new fans all the time. So if you’re a recent convert to things Disney or a old fan who has just come back, you’ll want to check out the NFFC for all your Disneyana and collectible needs. NFFC is filled with people just like you, people who live Disney.

As it turns out the NFFC is having their winter show and sale on January 18th at the Crowne Plaza Resort Anaheim. If you can’t make it to the show, go to the NFFC website and find a local chapter near you.

The All Disneyana Show and Sale

The Disney Soda Fountain Studio Store will release two new pins at the Show and Sale.

The Walt Disney Company Employee Center will be offering the first four pins from their Spotlight series of pins: 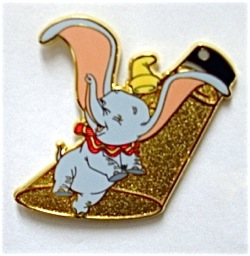 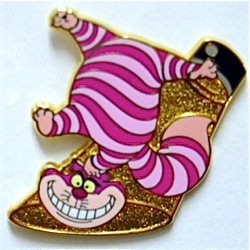 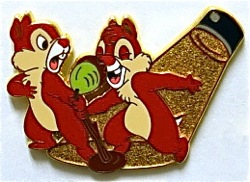 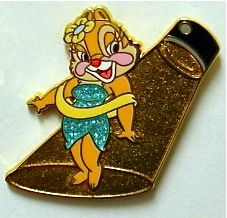 Additionally, Mickey’s of Glendale will debut, in a limited edition of 300, a new WDI Madame Leota pin packaged on a custom WDI Haunted Mansion 40th Anniversary backing card (limit one per person). 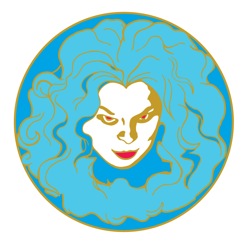 (All pins and photos courtesy and copyright The Walt Disney Company)

NFFC All Disneyana Show and Sale, 2009

Plus there’s a special pin and button-trading event—also open to the public—from 6:00 p.m. to 10:00 p.m. the night before—Saturday January 17—the Show and Sale begins (does NOT include Show and Sale-only pins).

NFFC is making available a special discoutn for the readers of The Disney Blog. Print the first page of this story—including The Disney Blog masthead—bring it with you to the January 18, NFFC All Disneyana Show and Sale and get a $1.00 discount off of the regular $6.00 admission price for you and a friend.

In 1964 the facade of what would become Disneyland’s famous Haunted Mansion sat empty, unoccupied by any of its future ghostly residents, waiting for Imagineers to return from other projects to finish the attraction. But that same year, perhaps to remind the public that the… Read More »Chilling, Thrilling Sounds of the Haunted House!

From almost at the beginning of that period when Walt Disney was envisioning how his little part to be known as Disneyland would come together there was a Haunted Mansion. At one point it was located on Main Street, in another in Adventureland. Disney Artist… Read More »New Haunted Mansion 3D Model based on Sam McKim Concept Art