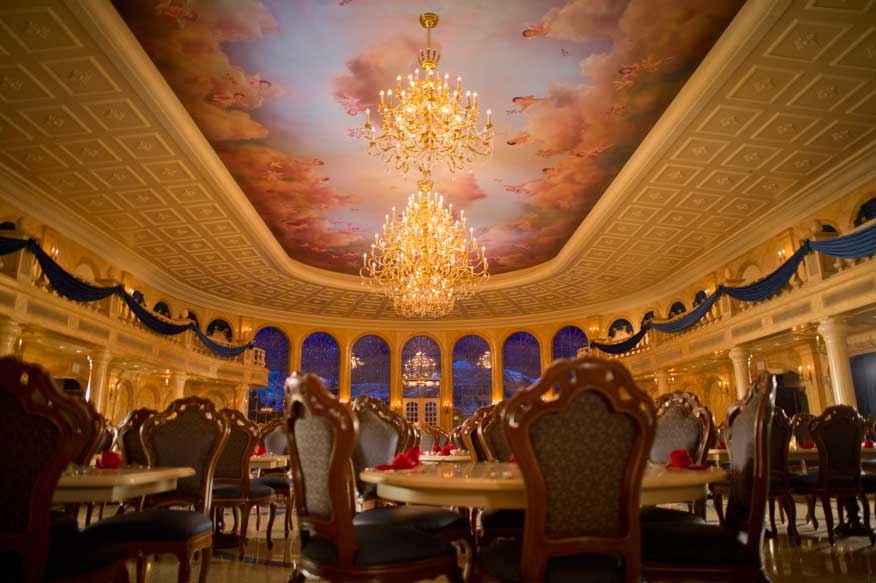 Be Our Guest evacuated after smoke reported, possible fire

Guests were evacuated from the Beauty and the Beast themed Be Our Guest restaurant at the Magic Kingdom earlier tonight. Twitter user Brian Carey captured the moment on video: https://twitter.com/BrianCarey_/status/765316899525816320 Although some reported smelling smoke, it turns out it was just a false alarm and… Read More »Be Our Guest evacuated after smoke reported, possible fire