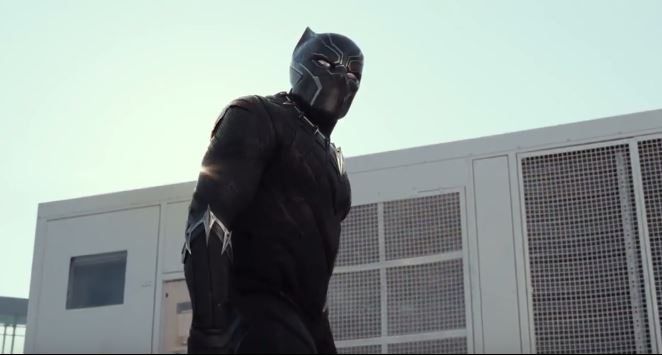 When Chadwick Bosemen appeared as the Black Panther in Marvel’s Captain America: Civil War he was given a mini- origin story and a lot of well deserved screen time. That’s impressive given the number of Avengers who showed up in the show. A recently released… Read More »Marvel’s Black Panther actor Chadwick Boseman on getting ready for his solo film

Yesterday’s Marvel panel at San Diego Comc-Con was so big and content filled that I felt it needed its own post. So here we go. Kevin Feige opened up the panel by saying they wouldn’t have come here if they didn’t have a lot to… Read More »San Diego Comic-Con Day 3 – All the Marvel News Last year, Marvel held a surprise press conference to unveil their entire Phase 3 line up of movies. This is what it looked like: Then, Marvel and Sony announced that they will be working together with Spider-Man. Sony will still make the movies with help… Read More »Marvel Cinematic Universe Growing Pains 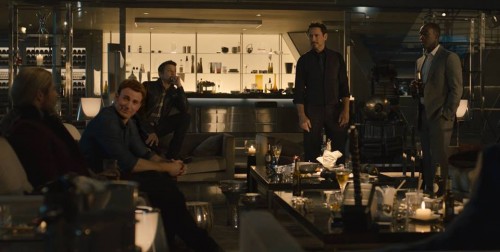 What is also interesting about the leaked clip is the reference to Scarlet Witch (Wanda Maximof) showing them all something, such as their worst fears. This causes Thor to go off somewhere to check something. I think that what he saw is the Ragnarok event which is basically the end of Asgard. These head games could also be the cause of Hulk’s battle with Tony after he is shown something that causes him to rage against the world.Read More »Digging into Marvel’s Phase 3 Films Announcement