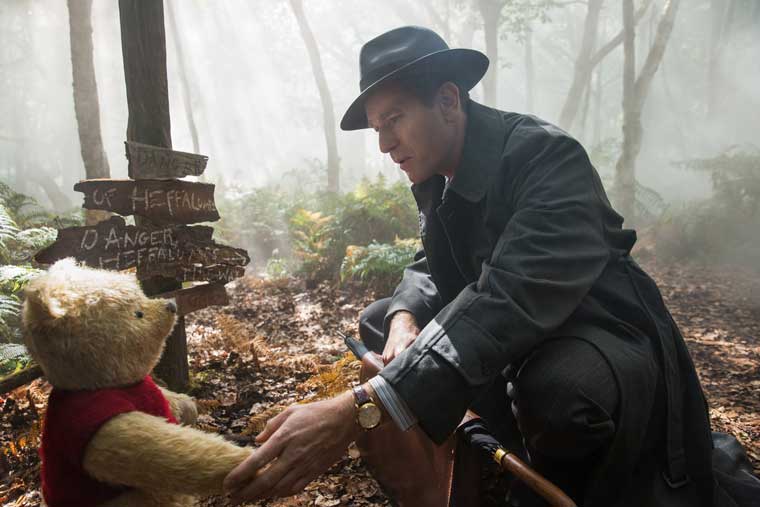 Disney’s “Christopher Robin” is a live-action take on the famous A.A. Milne characters popularized by Disney’s animated films. This movie jumps forward in time to when Christopher Robin is grown up and Winnie The Pooh is left in the Hundred Acre Wood. Then when Christopher Robin is faced with a series of dilemmas are work and home, Pooh enters to help Robin find himself and make things right. Its a cute film in the classic movie mold, we’ll have a full review later this week.

If you decide to see “Christopher Robin,” we urge you stick around to the end credits for a fun beach scene featuring many of the actors from the movie and one Richard M. Sherman. Composer and Disney Legend, Sherman and his late brother wrote many of songs used in Disney’s animated films, including the Pooh series.

For “Christopher Robin,” Disney legend Richard M. Sherman provided three new songs for the film. Two songs appear in the end credits and one, “Goodbye, Farewell,” which is performed by the animals from the Hundred Acre Wood, can be heard in the opening scene. “Busy Doing Nothing” and “Christopher Robin” are both performed by Richard Sherman himself.

“Winnie the Pooh became a dear friend of mine when Walt gave us the assignment to write songs for the first Winnie the Pooh short film,” says Sherman, “and here, so many years later, it is very special to be back in the Hundred Acre Wood again.”

Sherman continues, “There’s something sentimental and sweet and nostalgic about Pooh. He’s like your childhood
buddy, who we sometimes forget about when we get older, but when he finds out that Christopher Robin is in
a bit of trouble, he comes back to remind him what it’s like to have an imagination and to have wonderful times
together doing nothing.”

“I think Pooh will be around for the next 200 years because he is so special and so dear,” he says. “There will always be people rediscovering Winnie the Pooh or finding about him for the first time.”

The film recently had its premiere at the Burbank Studios for The Walt Disney Company. Prior to the screening, legendary composer Richard M. Sherman was on hand for the dedication of the studio’s historic Orchestra Stage (where the music for the “Winnie the Pooh featurettes, “Mary Poppins” and “The Jungle Book” were recorded), which was renamed Sherman Brothers Stage A in honor of Richard and his late brother Robert B. Sherman. 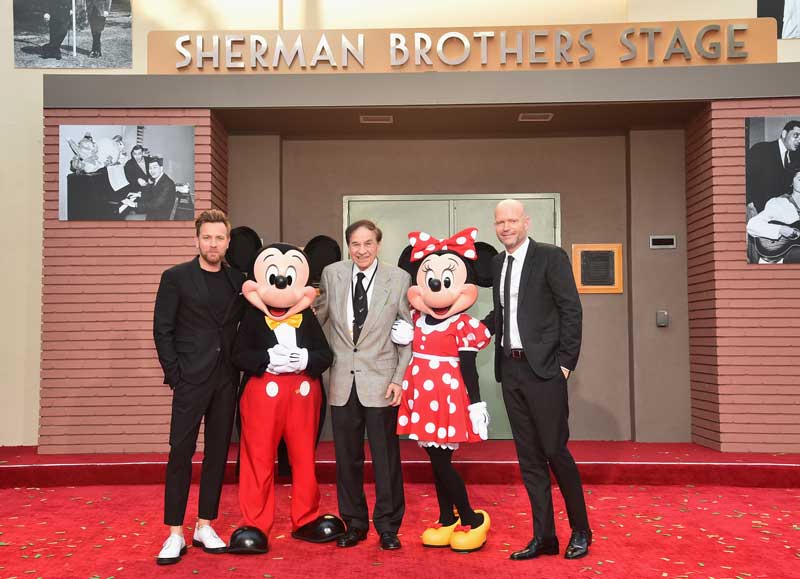 Are you planning to see Disney’s “Christopher Robin” in theaters this week?