2017 is already shaping up to be another banner year at the box office for the Walt Disney Company. Beauty and the Beast has cleared the $1 billion mark and Guardians of the Galaxy Vol. 2 looks like it might repeat the first films success. But the real money is in the merchandise. A new load of Guardians of the Galaxy merchandise is already for sale at Disney Springs and we’re also seeing our first items from Star Wars: The Last Jedi.

The Force for Change t-shirts, which are the first merchandise for Star Wars: The Last Jedi are now available in the Galactic Outpost on the Westside of Disney Springs. Twenty-five percent of the retail sale price from each of these products will be donated to the U.S. Fund for UNICEF in support of UNICEF Kid Power. 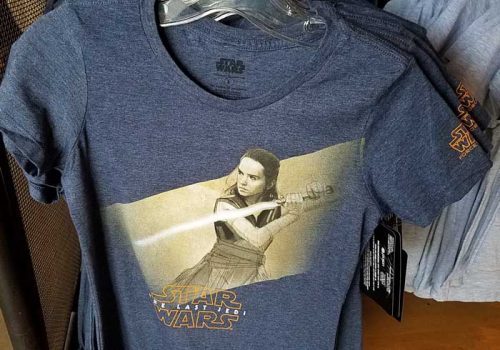 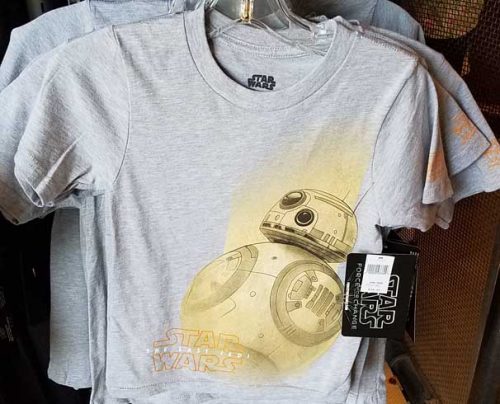 Also available was some classy retro looking merchandise for the Star Wars 40th Anniversary. Yeah, I find it hard to believe that the first Star Wars movie came out 40 years ago too. 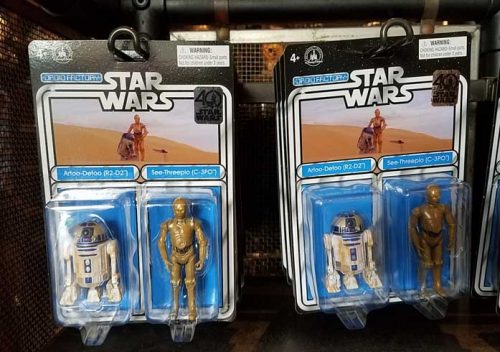 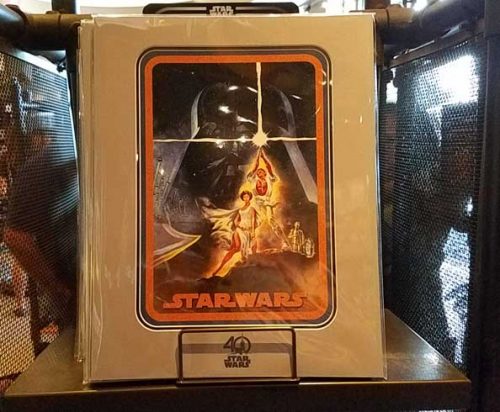 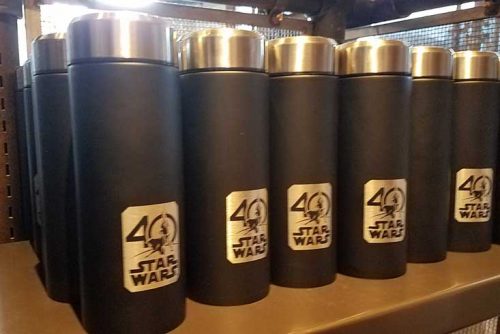 The sequel to Guardians of the Galaxy will soon be rocking cinemaplexes across the USA and has already opened in some foreign markets. Some merchandise, including a couple difference dancing baby Groot toys (so cute!) have made their way to the shelves of World of Disney.

Plus there are some Halloween costumes, action dolls, groot coffee cups, and fun t-shirts to choose from. 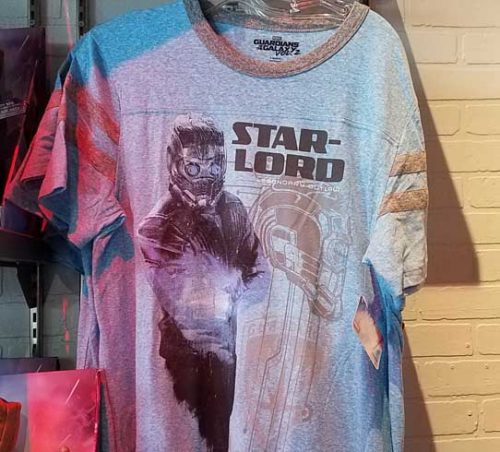 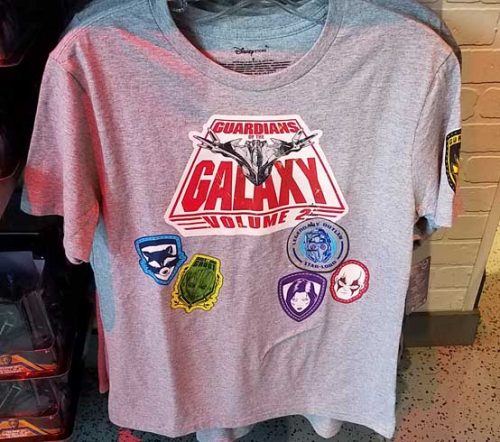 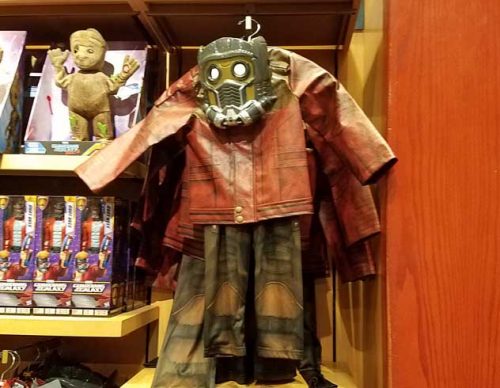 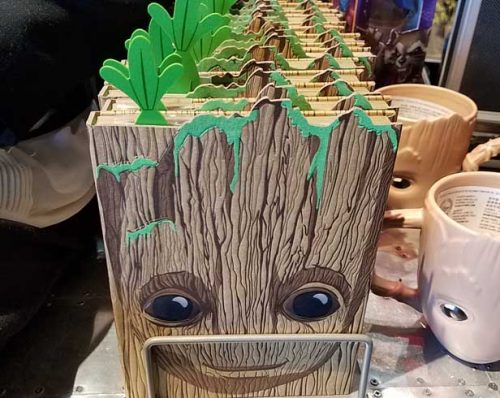 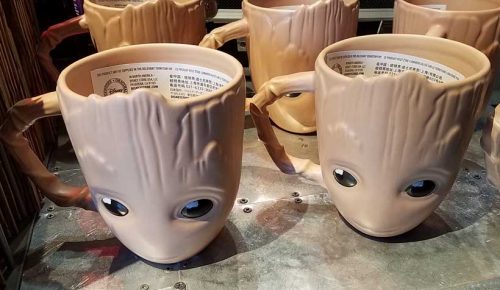 No matter if you’re a Marvel of Star Wars fans, Disney Springs has you covered with this new merchandise. Did you see anything that might end up in your collection or closet?