The new look for Magic Bands, your digital key to all Walt Disney World’s magic, was revealed at Destination D, the Florida focused mini-convention for D23, the official Disney Fan Club. The new band features a detachable puck like element that pops out of the band which will allow you to carry your Magic Puck (I’m calling it that now, so deal) on accessories like a key chain or other fob. Expect a lot of customization. 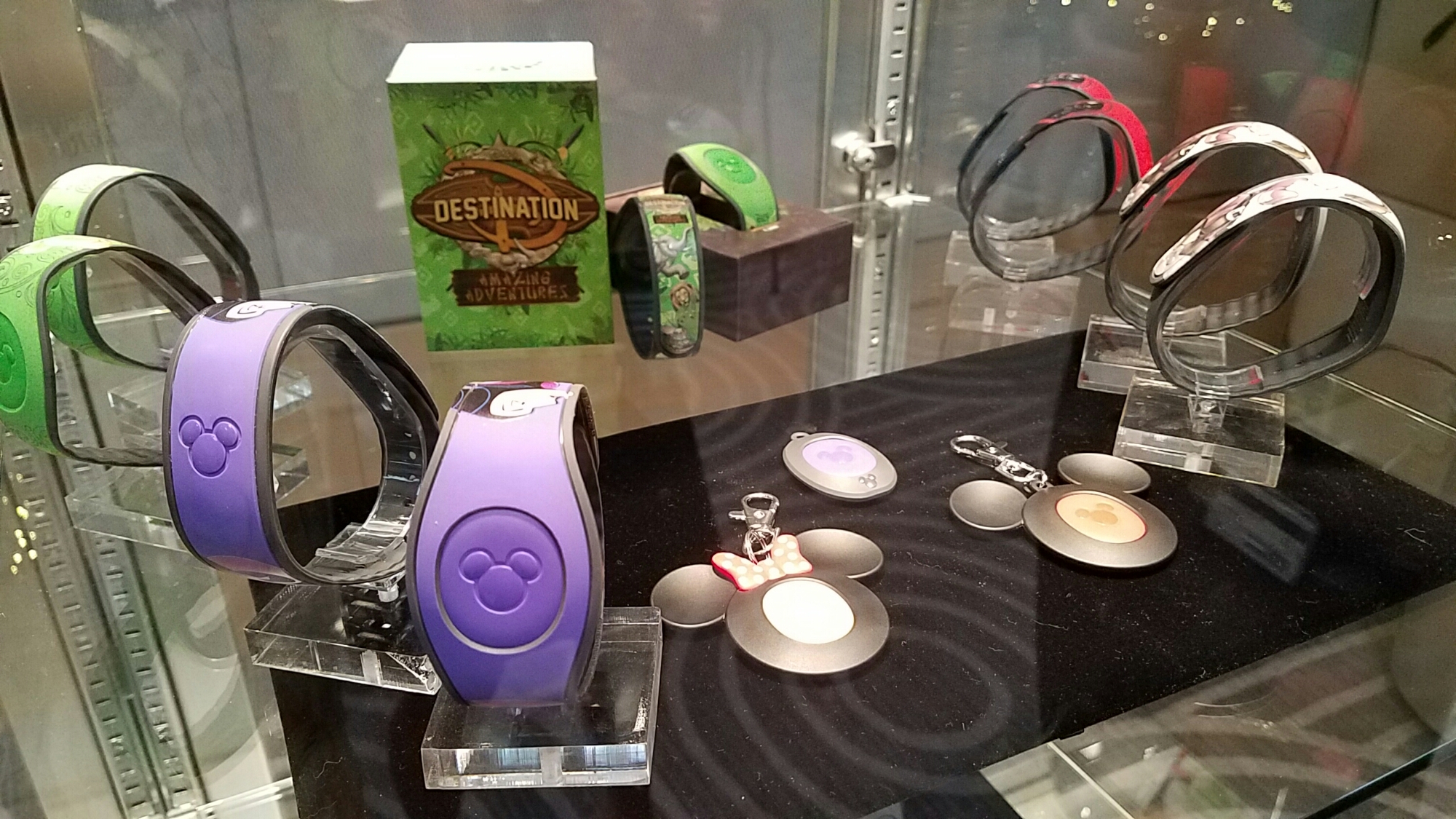 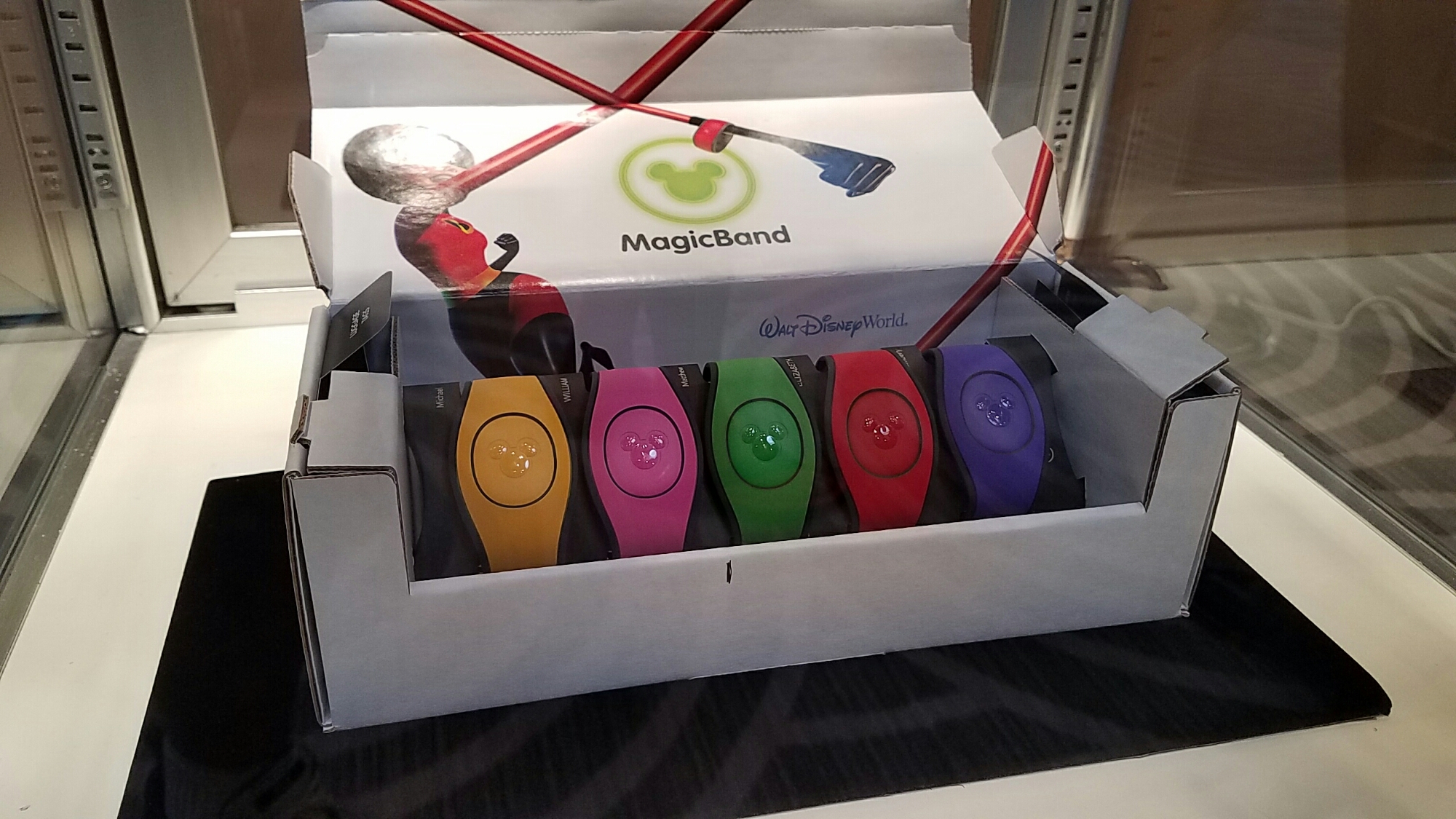 The new bands are expected to roll out over the next few months. As Annual Passholders renew they will start receiving the new Magic Bands beginning the early part of 2017.