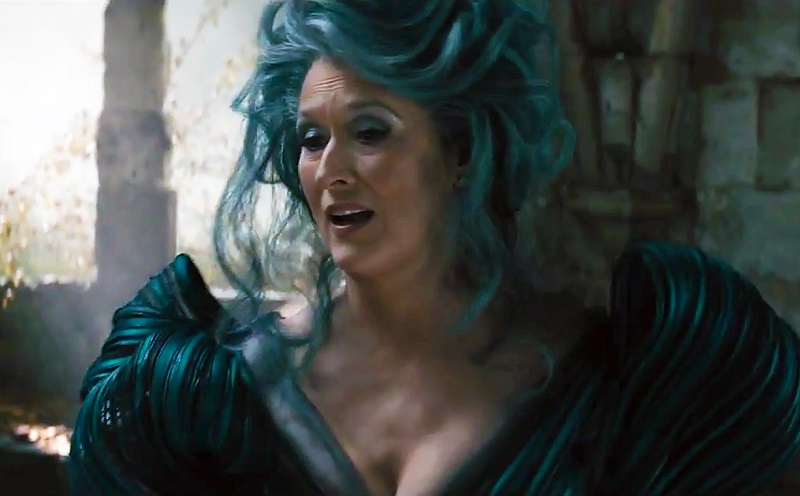 Have some more major casting news for that Mary Poppins sequel in the works over at Walt Disney Studios. We already know that Mary Poppins will be played by Emily Blunt (who can act circles around just around anyone) and Lin-Manuel Miranda will play Jack, a friend of Mary. Now we learn that none other than Meryl Streep will join the cast as Poppin’s cousin, Topsy.

As a member of the generation who grew up singing Mary Poppins songs until the record needle was too dull to play another song, I’m excited about “Mary Poppins Returns.” It’s going to be a musical, so it’s great that Manuel, Blunt, and Streep can all sing.

Streep, of course, recently played The Witch in Disney’s movie musical version of “Into the Woods.” Hopefully she brings that voice instead of what you hear in her latest flick, “Florence Foster Jenkins.”

The script written by David Magee uses the stories of P.L. Travers as a reference. Marc Shaiman will compose a new score and is co-writing original songs with Scott Wittman.

The story is set 30 years later in Depression-era London and follows Jane and Michael Banks, now grown up with their own children.