Part of that involves some name changes on the DVC side. What’s currently known as the Villas at Disney’s Wilderness Lodge will become the Boulder Ridge Villas at Disney’s Wilderness Lodge. According to DVC, this indicates the more rustic community identity that Imagineers can bring to life in a new way, including a new name for the upgraded pool – Hidden Springs Pool. 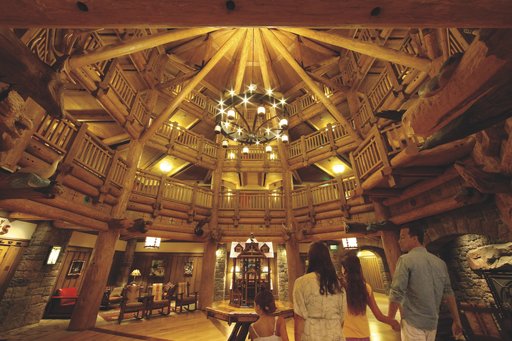 The new development will be called Copper Creek Villas & Cabins. It’s currently under construction (you get a great view from the express monorail to the Magic Kingdom) or Google maps. 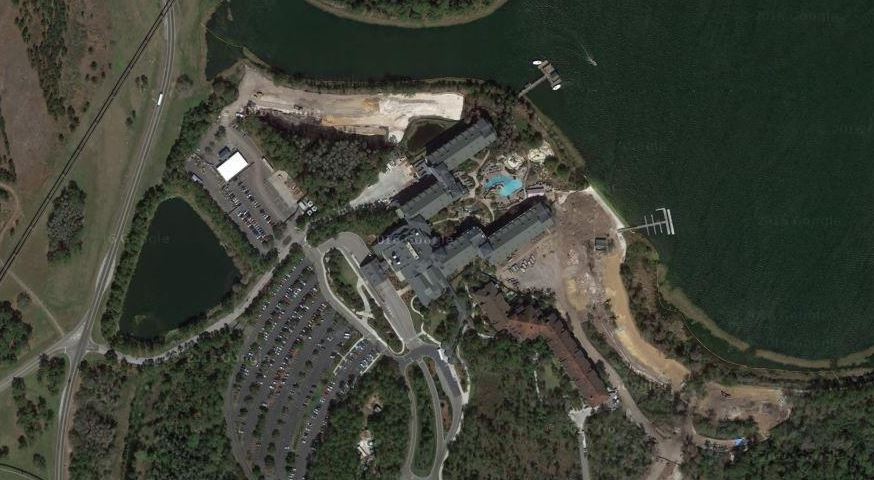 Wilderness Lodge itself, is in the middle of a major makeover sending some much needed love and attention to a resort that was beginning to show some wear around the edges. Room upgrades were finished last year. When complete Wilderness Lodge should once again be one of my favorite places to stay at Walt Disney World, not to mention, the best value for a deluxe resort on property.

Like the rest of Walt Disney World the addition of cabins at Wilderness Lodge DVC and the Bungalows at Polynesian offers a new level of luxury for guests, and the price tag to go with it. What do you think of the plans for this DVC expansion?