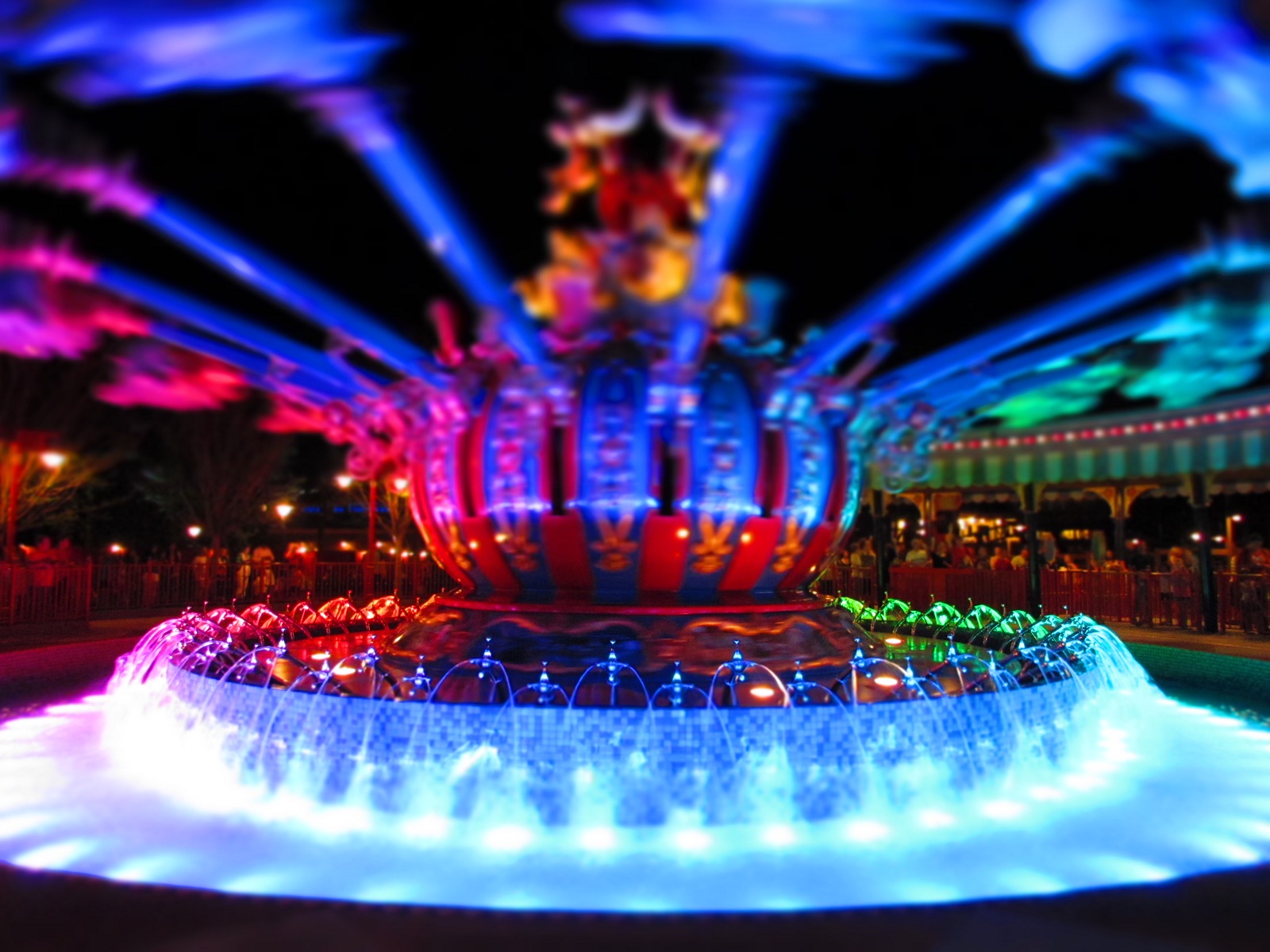 If you only have one day at the Magic Kingdom, should you pay $105 to $110 for 14 hours of regular park admission or $150 for 7 hours of admission, when 3 of those hours will be part of Disney’s new After Hours limited admission ticket? Which of those is, in fact, the better value.

On face value it looks like you’re paying up to $45 more for half as much time in the park. But what value can you put on 3 hours when you’ll be able to ride approximately 20 of the Magic Kingdom’s most popular attractions over and over again with hardly any wait. If you’re able to average one ride every 15 minutes, which isn’t inconceivable with good planning, you’ll get in 12 rides.

The number Disney uses for optimum rides per guest on a given day is usually between 9 and 11. So in just those three hours you could do better than that. Throw in the use of Fastpass+ in the 4 hours you’re allowed in the park before the event begins, and you could easily ride 15 or more attractions with little or no wait.

Sure, a Disney theme park is about more than just rides. If I were talking to someone who wanted to enjoy the magic, but also get some maximum ride time in, I would suggest starting with a late lunch (‘Ohana now starts serving Dinner as early as 3:30pm) and a walk through the Polynesian grounds (perhaps a drink at Trader Sam’s Grog Grotto), then head over to the Magic Kingdom on the monorail with the goal to be walking in the park right at 7pm, which is the start of your Disney After-Hours event.

Plan to have a fastpass that expires at 7:30 and head to it first. Pack as many fastpasses in between 7pm and 11pm when the park’s official operating hours end. If you’re in the mood, take in the Castle digital projection show and fireworks for a good dose of pixie dust. Then when the clock strikes 11pm, start with the attractions that won’t have a long queue remaining full of day guests that got in queue at 10:55pm (or perhaps your wristband will get you through the Fastpass+ queue in those circumstances), by midnight you’ll be among just a few thousand guests in the park enjoying unique access to a great selection of attractions. By 2AM, you’ll probably have had your fill of repeat rides on Seven Dwarfs Mine Train and Space Mountain, enjoyed a coke and an ice cream treat or two, and be ready for some extra shut-eye back at your hotel.

If I were arriving in Orlando early on a Thursday this might be my new preferred method of getting the most out of the Magic Kingdom with the smallest crowds. This strategy also applies for Mickey’s Not-So-Scary Halloween Party and Mickey’s Very Merry Christmas Party, but you won’t get nearly as many attractions in as you would in the After-Hours event.

Would you try this strategy if you had just one day at the Magic Kingdom?

previousNew clip from Disney’s The Jungle Book, do bears hibernate in the jungle?
nextPirates of the Caribbean: Dead Men Tell No Tales adds Paul McCartney to cast