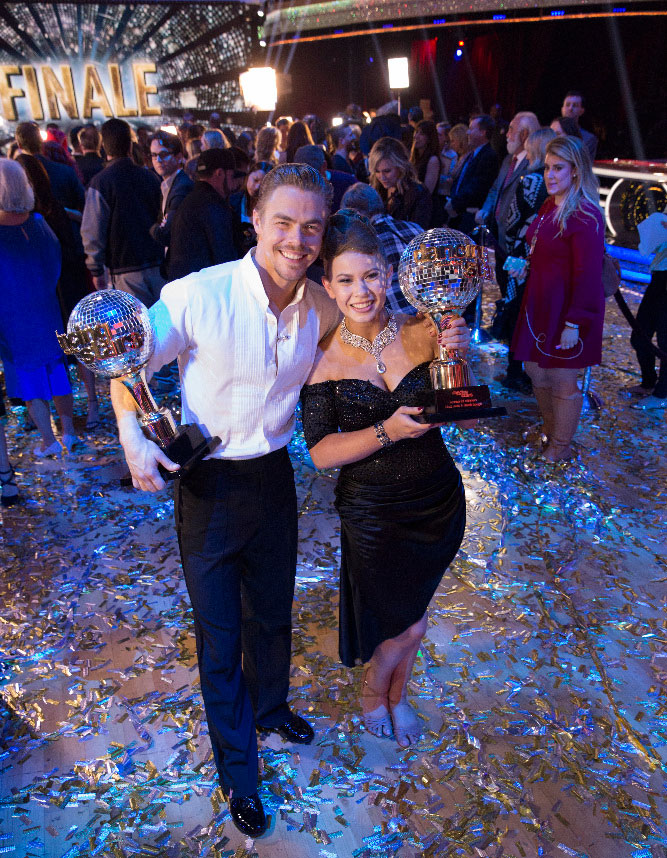 There’s a new pair of Mirrorball champions on ABC’s Dancing With The Stars. More than any previous season, this one was easy to predict from the first episode. Bindi Irwin and Derek Hough took home the final prize after a season of leading at nearly every step of the way.

Regardless, every partner had to dance their way to the final and three pairs made it this season. Bindi Irwin & Derek Hough, Nick Carter & Sharna Burgess and Alek Skarlatos & Lindsay Arnold advanced to the final stage of the competition. The night kicked off with a high-energy opening number, featuring a reunion with some of this season’s couples at the Grove and later we saw performances from this season’s contestants Andy Grammer, Chaka Khan, Nick Carter along with special guests Alexander Jean and Elle King. Kim Zolciak returned to the ballroom to dance a Samba with Tony Dovolani to “I Dream of Jeannie,” which she was never able to perform, along with encore dances from the eliminated celebrities. 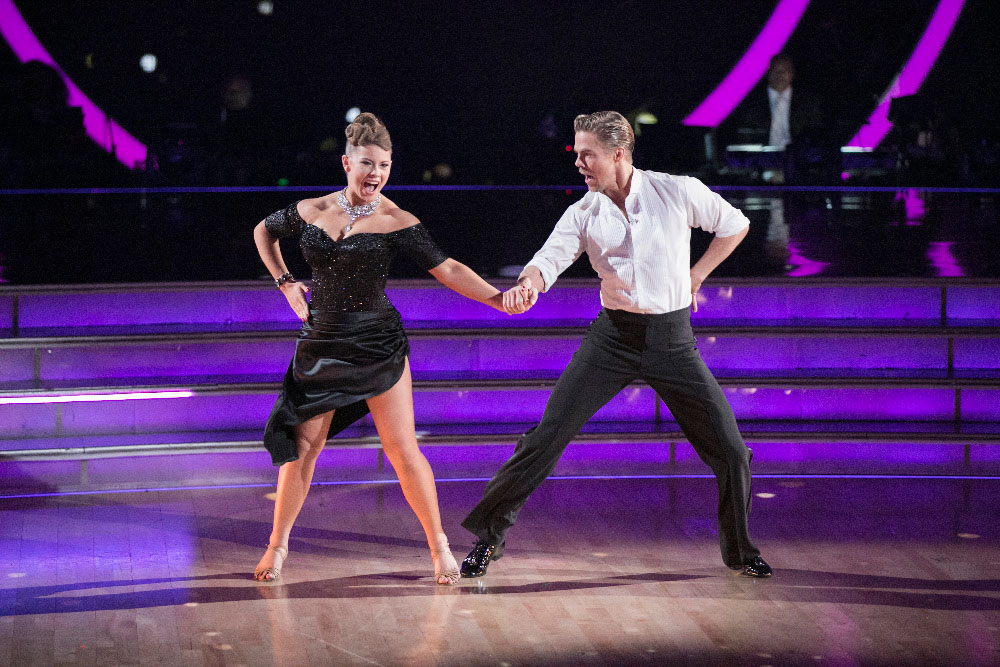 The cast of the upcoming “Dancing with the Stars: Live! Dance All Night Tour” performed a dance to Avicii’s “Broken Arrows” as a sneak peak of the 90-minute show traveling the country this winter. The three finalists each danced a repeat dance from this season. In the last element of competition, the couples performed a new routine as part of a “24-Hour Fusion Challenge.” The remaining couples fused two contrasting dance styles that they’ve performed this season and had less than 24 hours to prepare that dance for judges’ points. 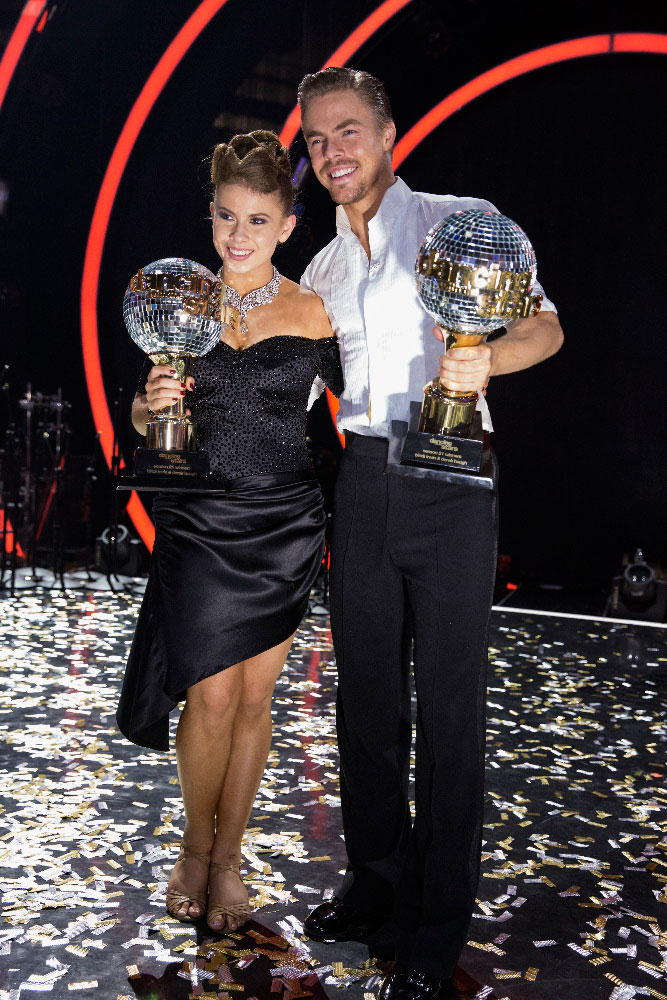 At the end of the night, Bindi Irwin and Derek Hough won the coveted Mirrorball trophy. I think everyone saw that coming. 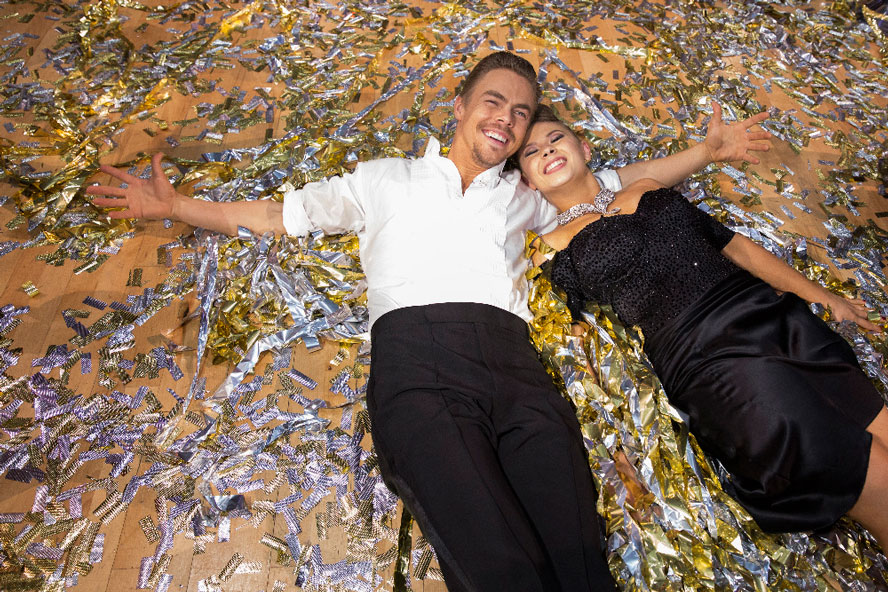