The Lion Guard: Return of the Roar Premiers Tonight! 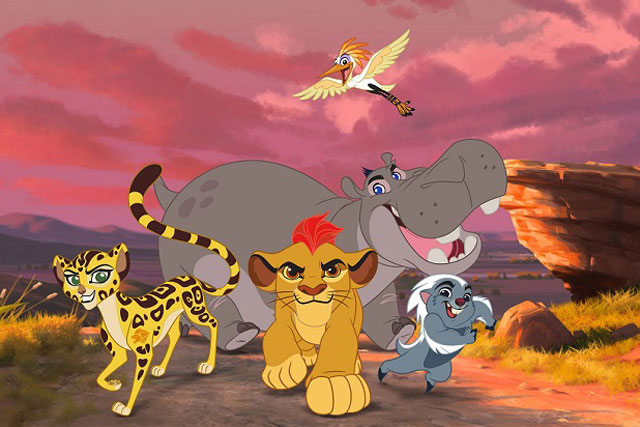 Are there any Lion King fans out there? Who is excited for this new chapter in The Lion King story? Let us know what you think of The Lion Guard: Return of the Roar once you get a chance to watch!

Here is the trailer below!