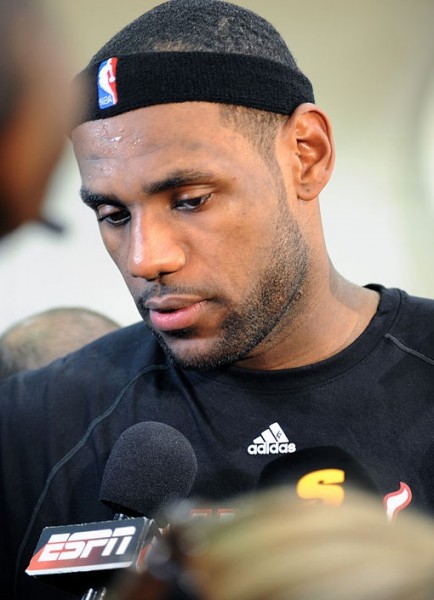 NBA basketball star LeBron James will executive produce ESPN Films’ and Disney XD’s new special “Becoming,” a half-hour show for kids and families profiling the inspirational journeys of today’s top athletes. Right now it’s just one show scheduled for Sunday, October 26 (8:00 p.m., ET/PT) on Disney XD but there is a potential this could become a series.

Produced in association with ESPN Films and LeBron James’ Springhill Production Company, the pilot will tell the story of the NBA champion’s trajectory to the top and reflect the spirit of his accomplishments, including some of the most defining and triumphant moments of his life.

“I’m really excited about helping develop ‘Becoming’ and bringing this kind of program to kids,” said LeBron James. “Sports and athletes were my inspiration growing up. It was the stories about Michael Jordan, Deion Sanders, and Allen Iverson that kept me dreaming. When I learned that they had some of the same struggles and challenges I did, it made everything seem possible. That’s what ‘Becoming’ is all about.”

Marc Buhaj, senior vice president, Programming and general manager, Disney XD said, “We’re thrilled to work alongside ESPN Films and LeBron James on ‘Becoming.’ This unique special gives our audience an inspiring and relatable look at one of America’s most beloved sports stars as LeBron shares his personal journey with Disney XD viewers.” 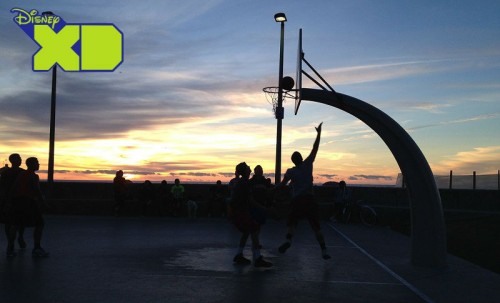 Filmed in his hometown of Akron, Ohio, the “Becoming” pilot takes a stroll down memory lane with the Cleveland Cavaliers forward through rarely seen footage from his earliest days in sports, including the Amateur Athletic Union (AAU) where James played youth basketball for the Northeast Ohio Shooting Stars, as well as his record-setting days at St. Vincent-St. Mary High School where he garnered worldwide attention. James, along with those close to him, including lifelong friends, mentors, teammates and former coaches, will share candid memories with his young fans during the special.

previousMarvel’s Agents of S.H.I.E.L.D. S2-E2 Review: Heavy Is The Head
nextFifth Pirates of the Caribbean Film Rounding Up The Rum and Filming Down Under