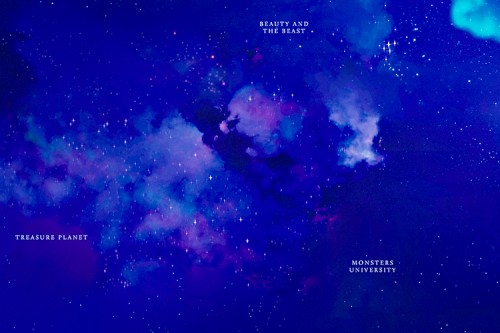 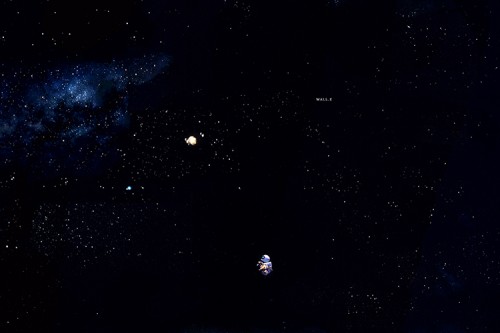 “This has been the largest project I have ever undertaken,” said Hanoun. “It was not without its challenges. After having the idea in my First Year, I knew I had to have it finished before graduating, and for other Disney fans to see it and enjoy it. Faith, trust and Pixie Dust also helped me through.”

Thanks to Hanoun for sharing her finished work with The Disney Blog. Below is a little more on how the idea came to be and the process she took to make the image in a video from Hanoun

That’s a world I could easily get lost in. I think I want my whole room painted in The Disney Universe. I wonder if I can get it printed out on wallpaper. What do you think?

previousHelp Wanted at Walt Disney World as they try to fill 1,000 new roles
nextNewly Refurbed Alice In Wonderland is Unveiled