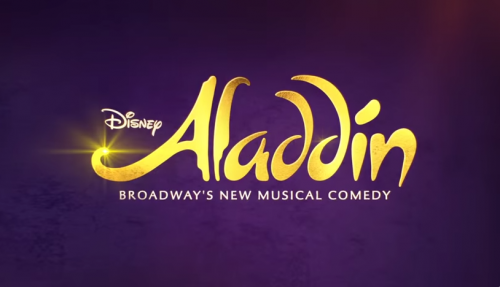 Disney is making magic again on Broadway. Aladdin is the surprise hit of the season with audiences flocking to the show the delivers a bit of classic Broadway entertainment, with all the technical still of modern theater. It has a terrific score with music from the movie and new songs written specifically for the stage. Recent Tony Award winner James Monroe Iglehart brings down the house every night in his role of The Genie. 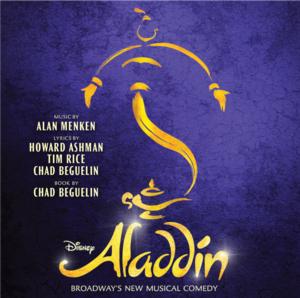 became available for purchase last week and it has already taken a magic carpet ride to the top of the charts.

Your purchase of the Aladdin Original Broadway Cast Recording