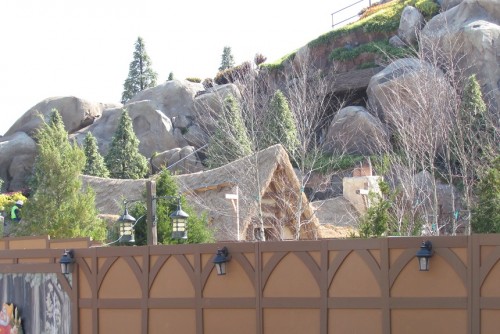 Photos are below the jump: 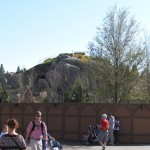 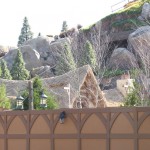 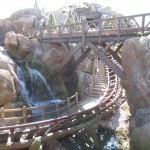 This area has seen more landscaping and such 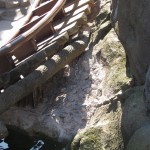 Including some finishing work here. Hard to tell, but this looks like real fallen rock, before it was exposed concreate 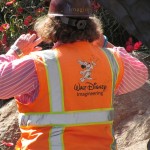 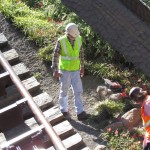 Landscaping with fake plants, I guess that counts. You’ll be zipping by pretty fast here. 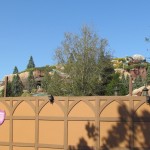 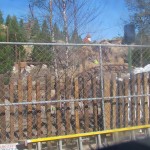 A peek through one of the windows, still a lot of landscaping work left here. 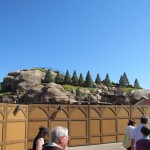 Work continues on the side of the hill facing Pool 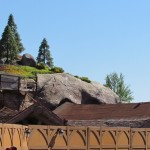 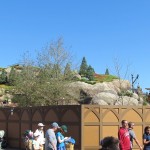 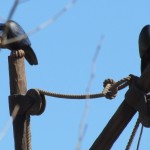 Love the detail work on these vultures. 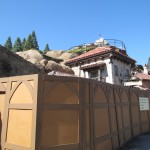 Still some walls up on Prince Eric’s Village 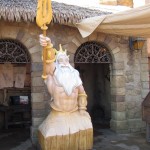 But King Triton has made an appearance. Looks ‘carved’ from a block of wood. Nice touch

What do you think of the forested look they’ve gone for? Does it seem authentic to you?

previousWayback Weekend: Save 50% on your Purchase of Dispatch from Disneyland eBook
nextEnjoy Disney Movies Anywhere Now & Download Pixar’s “The Incredibles” For Free