Outside the Berm – News from Beyond Disney via THRLLD 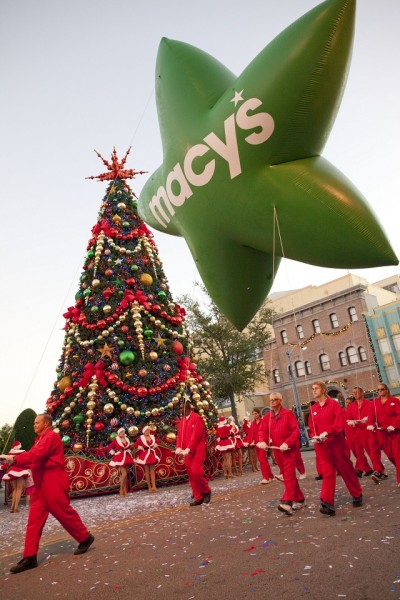 Even from the very beginning of The Disney Blog, we’ve always included news from other theme parks and entertainment companies in our coverage; particularly when they’re doing something that encroaches on Disney’s domain. However, there is much more to these topics than just what relates to Disney.

I also acknowledge that not every Disney fan wants to read about roller coasters in Branson, a new attraction in Orlando, or the latest movie from SeaWorld. Likewise, there are many fans who do and I’m one of them.

The answer? A new site named THRLLD where all that content will now be posted. The occasional post will be cross-posted to both sites, but mostly, I’ll do a weekly (or there abouts) update with posts you may have missed if you were subscribed to THRLLD.

Guess what? Here’s the first one: