Lost Oswald The Lucky Rabbit film Discovered, Will Be Auctioned 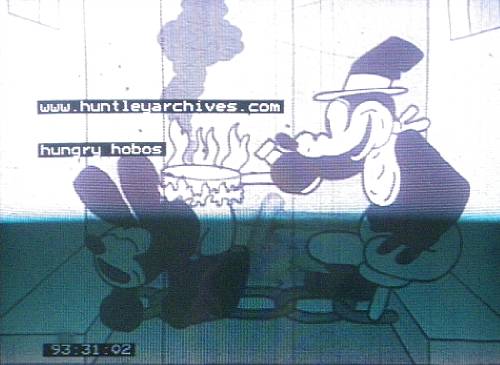 The linchpin of Walt Disney’s creative genius was that even when faced with the sort of loss that would devastate most people, he never gave up. Walt’s biggest creative loss was when Charles Mintz stole away the rights to Oswald The Lucky Rabbit (and most of Walt’s animators). The creative juices inspired in Walt by that crisis gave us Mickey Mouse and the rest of the Walt Disney pantheon of characters.

A bit of that historic story was recently unearthed after a film preservation house discovered they had the only known copy of the 1928 Oswald The Lucky Rabbit film “Hungry Hobos”. Hobos features Oswald and his friend Peg Leg Pete in a 5 minute and 21 second animated short. This version, a 16mm acetate print, is probably from around its late 20s’ or early 30s’ distribution date.

Many Disney fans have a soft spot in their heart for Oswald, and the company itself acquired the rights to the rabbit a few years ago. So expectations for this auction are quite high. If you think Oswald would look good in your film room, better get your bankroll together before December 14th. That’s the date of the auction.