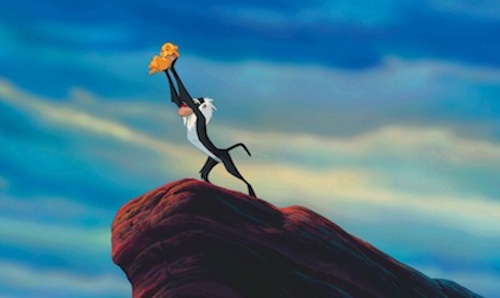 Heading out to the movie theater to see Cars 2 in 3D this weekend? Disney just announced today that you’ll will be treated to a special 4 minute preview of the first four minutes of The Lion King in its new 3D splendor. That will no doubt be a treat for a whole generation who hasn’t been exposed to The Lion King and those of us who remember it well. Update: Alas it’s only in select theaters, so call ahead and ask if seeing the Lion King preview is important to you.

The Lion King marked a turn around for Disney animation and now Simba, Mufasa, Nala, Timon and Pumbaa are back and better than ever this fall when Disney’s “The Lion King” roars into theaters and homes in 3D. A special two-week theatrical extravaganza kicks off Sept. 16, 2011, showcasing the Oscar- and Golden Globe- winning film on the big screen in Disney Digital 3D for the first time ever, and its highly anticipated home entertainment debut kicks off October 4, celebrating the Diamond Edition release of “The Lion King” in high-definition Blu-ray and Blu-ray 3D. 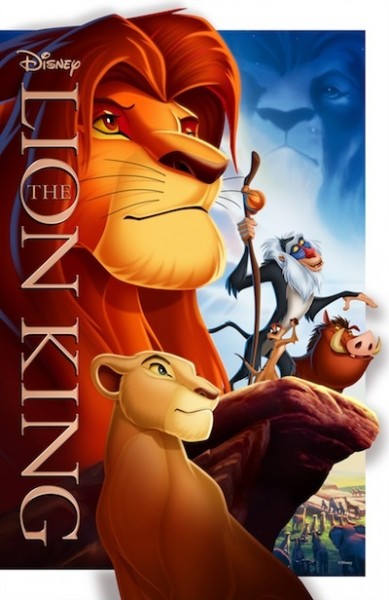 Previously: The Lion King coming to 3D Blu-ray and DVD.