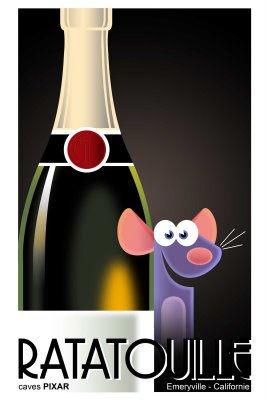 A video interview with Pixar’s Stereoscopic supervisor Bob Whitehill has some great insights as to how Toy Story 3 was finished in 3D. He also lets slip the fact that Pixar’s working on a 3D version of Ratatouille, which will presumably return to theaters sometime in the future.