Paradiso 37 brings Latin Dining to Downtown Disney this May 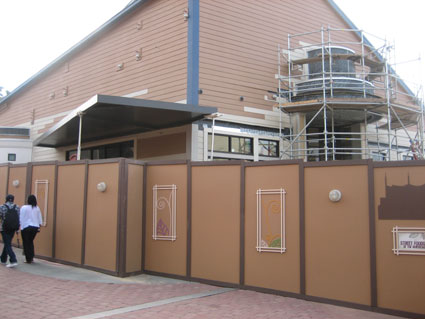 Construction progress as of March 23rd.

This May a new restaurant, Paradiso 37, will open at Pleasure Island at Downtown Disney at Walt Disney World. The high-energy restaurant and bar will feature cuisine from North, South and Central America.

The lakeside eatery will offer a delectable variety of menu offerings representing the 37 countries of the Americas, plus an international wine bar, 37 varieties of tequila and 10 signature frozen margaritas.

Paradiso 37 will feature nightly entertainment and will be open daily from 11 a.m. until late night. That’s much needed in the Paradise Island area of Downtown Disney. I just hope they’re able to make it work when other tenants are dropping out of the entertainment and shopping, district.